This was the title of a talk given by Lawrence Davies on Saturday 26 September 2015 at the National Jazz Archive in Loughton, Essex, UK.

Blues researcher Lawrence Davies talked about the story of early British blues as seen through the collections of the National Jazz Archive and his own research. Blues, ‘hot’ jazz and boogie-woogie became a vital part of the 1930s and 40s musical landscape in the UK through the release of US ‘Race Records’ on popular UK and European record labels. After the war, broadcast on the BBC, VOA and AFN, and the emergence of ‘traditional’ jazz and skiffle set the stage for the first visits of African American blues musicians – Leadbelly (Paris), Josh White, Big Bill Broonzy, Sonny Terry and Brownie McGee, James Cotton, Muddy Waters, Sister Rossetta Tharpe and blues piano players like Specked Red and Otis Spann, usually with Chris Barber’s band.

The Cyril Davies website provides a lot of background on what happened.

Lawrence Davies is a research student in jazz and popular music at King’s College, London. 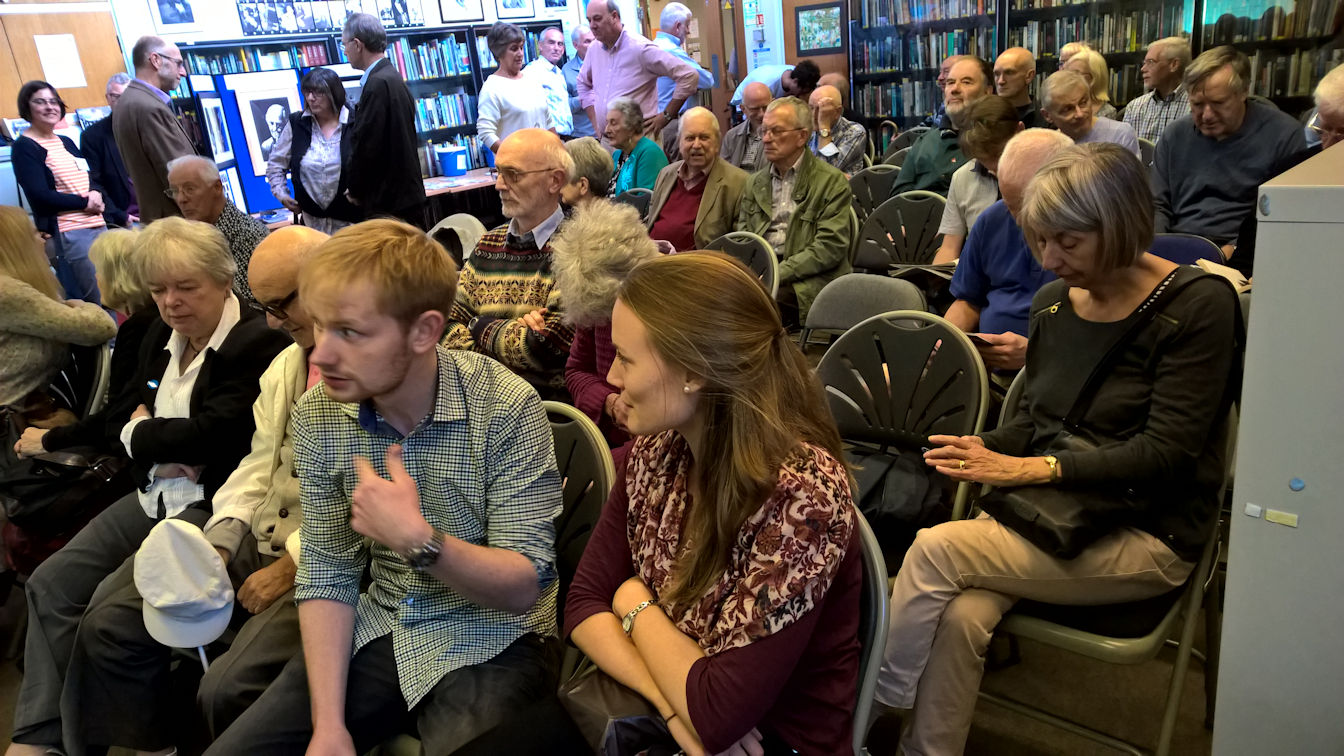